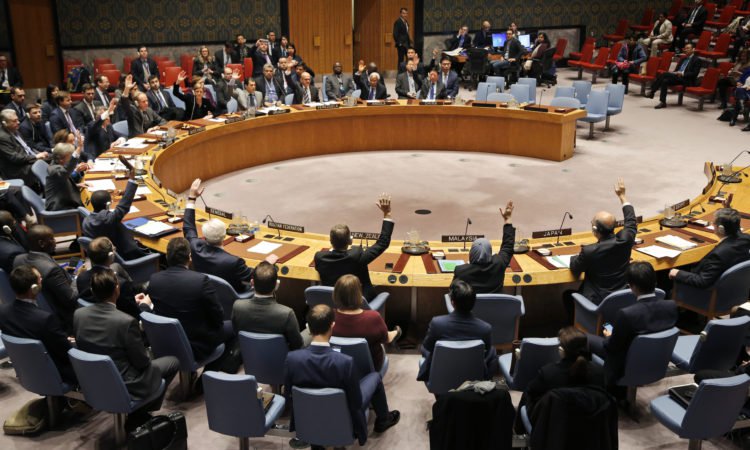 We remind that the current resolution calls for an end to attacks on civilians, lifting of the siege and the evacuation of medical cases, have already been covered by several previous Security Council resolutions

Referring to the recent Security Council resolution calling for a one-month truce in Syria and allowing the entry of humanitarian aid into the besieged areas, especially Eastern Ghouta and medical evacuations,

6 - The amount of destruction caused by the recent military campaign on the Ghouta is huge, and dozens of bodies of victims remain under the rubble, which we are working on recovering under near impossible conditions, and medical facilities and civil defense centers have been severely damaged and are in dire need of compensation for what has been destroyed and consumed of materials and equipment. Therefore, we call upon the UN Office for the Coordination of Humanitarian Affairs (OCHA) to assume its responsibilities in accordance with Security Council resolutions, to provide the necessary assistance and facilities and to immediately report any obstacles to access by humanitarian aid.

May martyrs rest in peace and may wounded be healed.

Statement by the #SyrianCivilDefense on the decision of Security Council 24\2\2018 #Syria Download 268.5 KB